New recording of dedicated works and commissioned by Sisco Aparici

For a hybrid musical instrument (bowl quartz (glass) of water on which floats a crust pumpkin (vegetable), together with the crystal bowl Tibetan (metal) is disposed inside deposited a smaller and invested … microphone with water and contact regulated by two volume pedals. Each in an interdependent relationship with / the other / s. As translated into four different languages of the same text ( Original? Lost? never written? hidden / spread between translations???); and can be seen the four sections that make up the piece.

Translations trying to follow the intentions Fray Luis de León states in the preface to his revolutionary (and because of prison) translation of Cantar de los Cantares.

Translations trying likewise continue expressed by Walter Benjamin in The Task of the Translator (1923): as parties streams of a vessel (wie Scherben eines Gefäßes), different translations (in this case, only four of the possible multiple) should, being totally different, follow one another in the way they mean to be shown as the broken parts of a larger language. 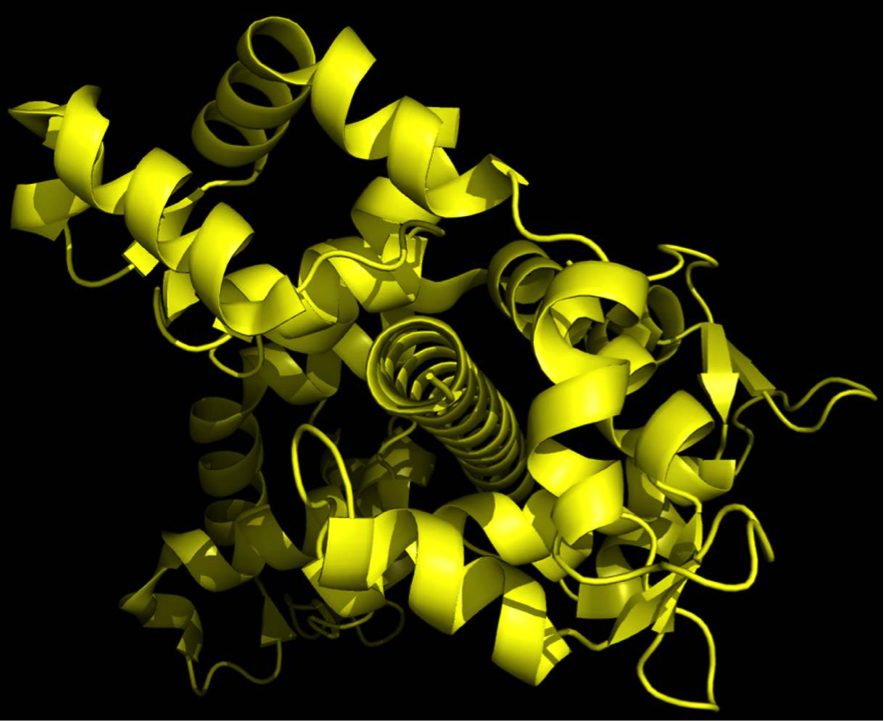 In Mineral Life, for multipercussion, treatment for the first time the idea of creating a musical inspired sound structure of a large-scale biological process, and more specifically of how life may have originated on our planet.

I found especially appealing theory called “Genetic Takeover”, the Scottish biologist Graham Cairns-Smith, who has a mineral origin by replication. According Cairns-Smith, life could have begun replicating the form of inorganic crystals, constantly evolving and adapted to the environment. So, Mineral Life begins with 4 instruments namely (a molecule of kaolinite, the most common clay of the earth, usually contains 4 types of different atoms) and short running relatively symmetrical patterns crystal clear inspiration. The instrumentation will grow gradually to reach, in the center of the work, the number of 18. Mineral Life, I have entered in symbiosis with the fabulous view of the percussion has the Valencian percussionist Sisco Aparici to which it is dedicated to friendship and admiration. 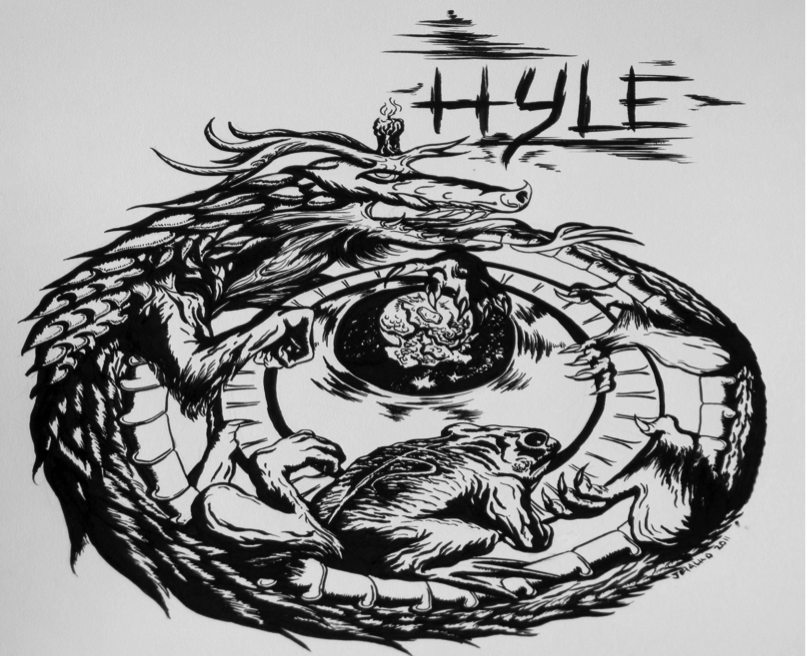 For prepared marimba and auxiliary instruments, Hyle in ancient Greek means wood and is used in the title of this book as a reference to the basic building material of the marimba, from which the sound is generated. At the same time it is the term he Aristotle to designate the matter as a general concept.Percussion and friction extracted from wood and other materials with it (metal, rubber, polystyrene, plastic, paper, reeds) sound categories that are immersed in a process of gradual registry scan relate.

The work tool in the five fragments, so that each has a different preparation octave, which generates its own sound identity. Wood always acts as a unifying element.Each octave is “conquered” throughout the entire first part of the work, forming closed areas only relate to the other octaves. At the same time part of the preparation of the marimba is disappearing, “stripping” the instrument and appear increasingly leaving their original acoustic nature.

The change of sound identity acts as underlying cause material changes and determines the sound material and shape is determined. This process results in a second part of the work, in which the preparation of the instrument has largely disappeared.